You will notice that the 8th place finisher was disqualified. According to a race official, the runner registered as Howard Goldman did not hit any intermediate mats, raising suspicions. A photo below shows this runner with no bib visible and his hat pulled down low. 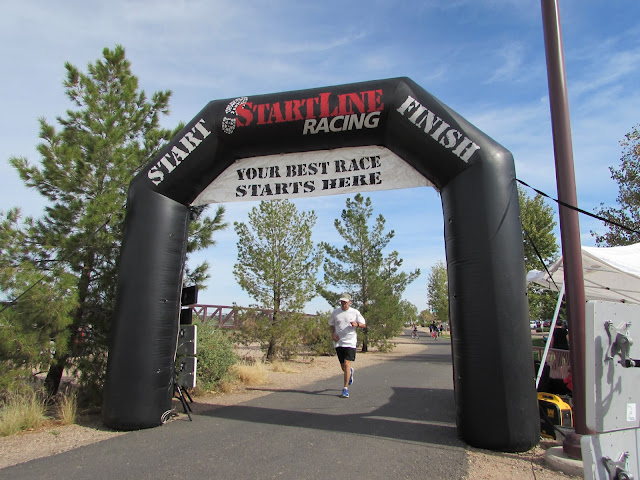 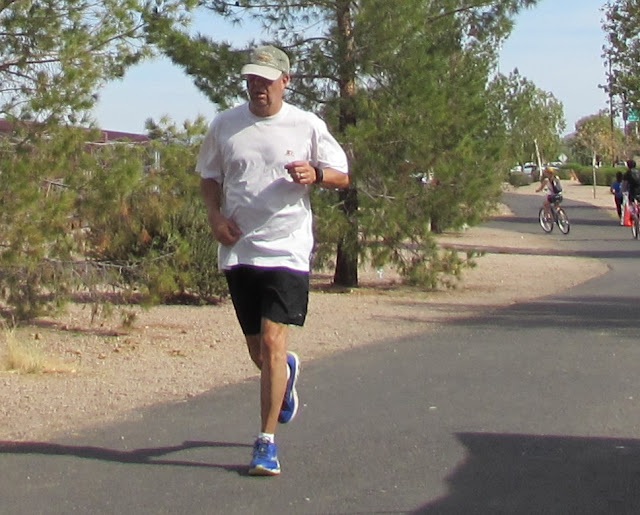 When questioned, the runner could not provide evidence that he ran the entire distance. When the race official dug deeper, it was determined that “Howard Goldman” was an alias. The contact information was bogus. The emergency contact listed on Howard’s registration did not know Howard.

The race officials went an additional step and made a discovery – the race entry was paid for by Jeffrey Donnelly.

If you’ve read my blog in the past, that name may ring a bell. Click on either of the below headlines to go to the previous articles.

As you can read in the above linked articles, Jeff and Sheri Donnelly have cheated in multiple marathons, and disqualified from many of those. They also have run Boston based on bogus times at qualifiers, and Sheri Donnelly even forged a bib to run one year.

This is a new method of cheating, and I don’t know how far he would have gone to actually register and succesfully pick up a bib under the name of “Howard Goldman”, but I wouldn’t put much past the Donnelly’s as to how far they will go to run Boston.

I do not know for certain whether they have been permanently banned from Boston, but I would suspect that they have since he resorted to running under an alias. I will be reaching out to the B.A.A. for a statement.