In the deluge of emails I received last week, I received two tips regarding Boston Police Commissioner William Evans. The initial tip said that Commissioner Evans was wearing an old bib.

Looks like one of Boston’s finest running illegally.  I looked him up
and turns out he is the Commissioner of the Boston Police Dept.  So
its certainly possible he has some inside connection to running with
whatever he wants?

I went ahead and looked at the Boston marathon video to see for myself. The runner initially came to the tipster’s attention because of his bib #. This runner would have really had to outrun his competition to finish under a 3 hour gun time. He was spotted on the telecast and the race video posted on BAA.org because his  was the only white bib in a sea of lower numbered red bibs. Most runners seen crossing at the same time had bibs in the 1000 series, meaning bib 8995 should have started 25 minutes later and must have run one hell of a race to be alone in the sea of red bibs. I quickly determined that the 2016 runner was not actually the commissioner..but was unsure how he got the bib. 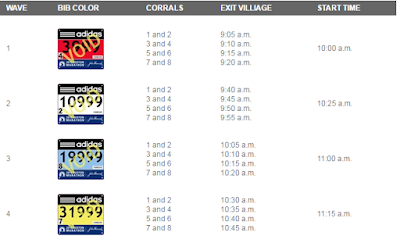 I had an article up and ready to go. I had it published for a few brief moments when I decided to archive it and do some additional digging. At the same time, the second tipster sent another email with a theory..this was an actor for the filming of  the movie ‘Patriots Day’

I posted this theory to some friends, and it was quickly confirmed.
James Colby Cast to Play Commissioner Evans – via Boston.com

So yes, I was ‘this’ close to outing actor James Colby for running bandit using Police Commissioner Evans’s 2013 bib.

Still, keep the tips coming – or send any concerns directly to info@baa.org. We will begin the actual review of 2016 results next week.