I don’t believe she should have ran Boston at all.

The below story ran on her local television station prior to The 2015 Boston Marathon (Click on the caption to access). 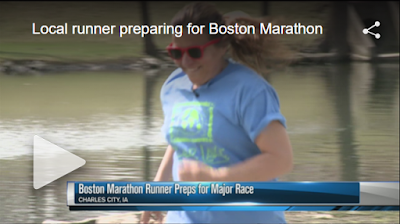 “It’s taken Karen Hutzell of Mason City years to get to this point, but she says she’s finally running in the Boston Marathon. Her latest setback has been a knee injury, which she says did not keep her from completing the Chicago Marathon. “ 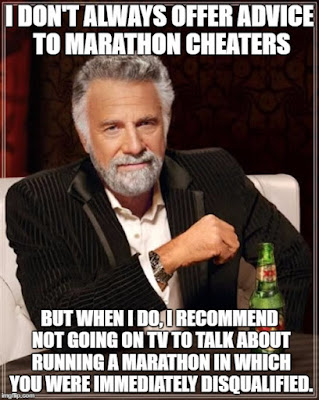 I only noticed the Chicago disqualification because The Chicago Marathon was referenced in both of her interviews when it dawned on me that I didn’t recall seeing a result for Chicago on athlinks or marathonguide.
She also ran the Sioux Falls Marathon in 2013 with a time of 4:24:30. She missed the 20k mat in that race.  The missed mat is suspicious based on her history.
The same station ran a story on Karen prior to the 2016 Boston Marathon. 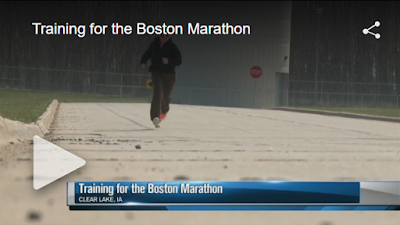 Training For Boston
I also feel compelled to comment on the lack of research done by KIMT.There are lots of red flags. “More marathons than she can count” – yet she only appears in a handful on athlinks. No one checked and saw that she was disqualified from Chicago. No one thought to ask how she qualified or questioned her ability to run that time after witnessing her training – during her lunch breaks.
To qualify for Boston 2016, Karen used the 2015 Sioux Falls marathon as her qualifier with a time of 3:54:33. Her splits are interesting. She did manage to run the last split in a faster time than the overall winner. She missed the first split. She won her age group. She ran Boston in 5:19:14.She also started a gofundme and a crowdrise campaign to help pay her way to Boston. She did, however, only raise a total of $170 of the $1500 she was hoping for.

She registered for Boston 2017 using this Sioux Falls 2016 result. 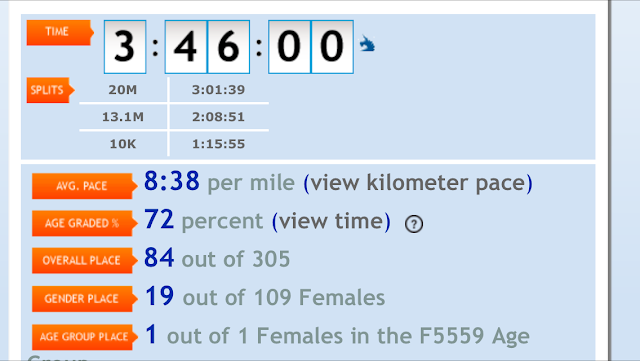 Her first 10k was run at a 12 minute per mile pace. The rest of the race she claims splits under 8 minutes per mile. I reported this result to race officials.Looking at the course map it appears that the most likely method to cheat would be to utilize a bib mule for part of the race.
After a very thorough review by the timer of the race, officials agreed with my assessment.  Karen has been disqualified. 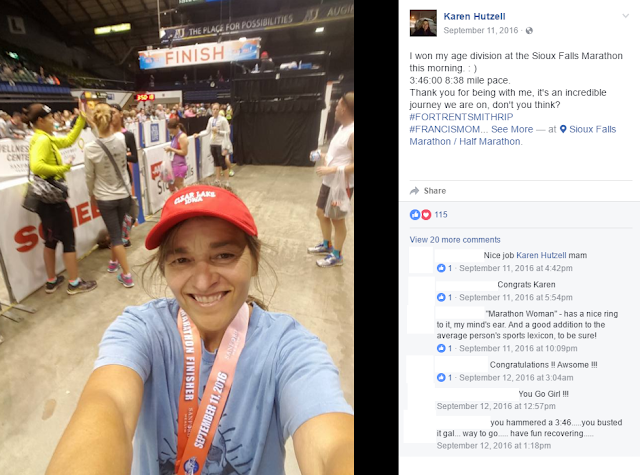 I attempted to connect with Karen prior to writing this story. She initially accepted my messenger request on Facebook, but before I could send her a message she blocked me.I had planned to offer her the opportunity to come clean and offer an explanation as I did with “Linda” who I featured in this story.

Karen would have been caught regardless of the news stories. Although I likely never would have known about the Chicago Marathon disqualification if it weren’t for her press coverage.Hers is just one example of someone that cheated, and at least partially outed themselves on social media. 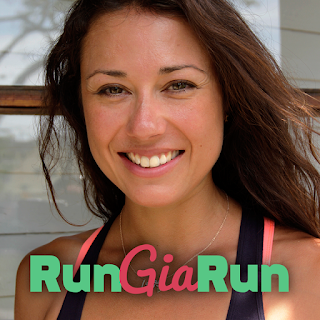 – the once popular blogger posted that she was banned from the Boston Marathon for life for giving her bib away to a friend. In reality, she was banned for using the time her friend ran in that race as her own Boston Qualifier. 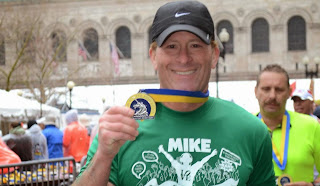 Mike Rossi
-Wrote a letter berating his kids’ principal after they got a form letter stating that their absence was unexcused. He posted the letter on social media and it went viral. The attention led some to investigate the qualifier and it was determined by everyone (except the race director) that he cheated to gain entry. 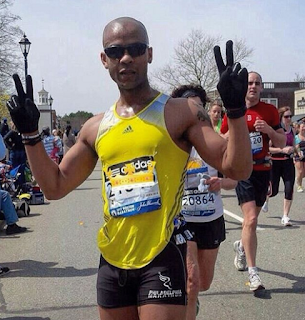 Marlon Bascombe
– His public Strava data was just part of the evidence against him. Strava FlyBy data showed him cutting the course in one race. GPS data he provided showing his ability to run a fast pace was manipulated. If believed, it showed he ran a mile in less than 3 minutes 30 seconds.