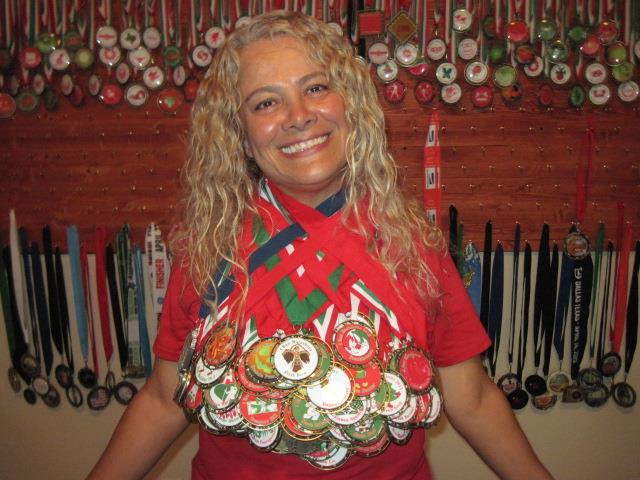 Here she claims that she ran simultaneous marathons on two consecutive days. On Friday, August 16th, in both San Antonio TX and Huntington Beach, CA. Followed by a double in California on 8/17, and a single marathon in Anaheim, CA on Sunday 8/18.  How can an “extensive review” rationalize Parvaneh being in two places at the same time?
Throughout September and October 2013, she lists similar CA/TX doubles in her results.
All of the above California races except for the 10/4 race in San Francisco are part of Charlie Alewine Racing.
For some records, Guinness is extremely strict in their criteria for documentation. In the case of these ‘most marathon’ records, Parvaneh exploited a weakness in their criteria. She created her own races, and was able to essentially validate her own results for the I Ran Marathons, 80 of her record marathons were part of her own race series.
If you would like to contact Guinness regarding these records – if you have additional information or just want to make your opinion heard, you can contact them through their site.
http://www.guinnessworldrecords.com/contact/ 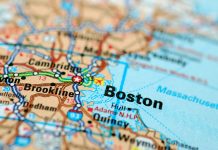 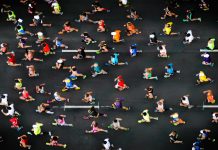 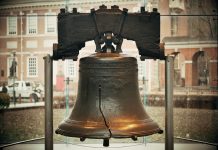