If you spend any time in any public running group on Facebook, you’ve probably come across “Jane Benfer”.  Seemingly at random, “Jane” will fill up threads with the telltale laughing emoji, often at the most inappropriate of times. This seems relatively harmless on the surface, but there is much more to the story of Jane Benfer.

This certainly was not the beginning of The Jane saga, but this was the first time she addressed me directly. This strange post was in the thread I wrote about Kelly Agnew’s course cutting at Across The Years.

In the post she calls out two race series for being ‘a haven for cheats’. But, this is just the tip of the iceburg. Jane has made claims that runs like Badwater are completely faked, with the winners pre-determined.

It is in making these sorts of accusations that her behavior goes to funny, or odd to damaging and libelous.

Jamil Coury, the founder of Aravaipa running talked about Janein this video posted in September of 2018.

As Jamil points out, Jane has harassed many legitimate runners and made unfounded and ludicrous accusations regarding legitimate races. Most find it funny when they see Jane responded to their posts, but the interaction has been much more negative to some of those that she is targeting.

She has also apparently  targeted Ten Junk Miles host and The Marathon Investigation Podcast co-host Scott Kummer. In a long thread on letsrun.com, a poster using an alias accused Scott of faking his results. The poster has no evidence, except for the lack of foot pod data.

Scott offered a tongue in cheek admission in the linked thread..

It is with tears in my eyes that I write this post. And confess once and for all, that yes, I have been cheating all this time. That 37:48:00 100 miler at Superior Trail 100. the one where i barely made the last cutoff, the over 6 hour marathons, all of it, lies and cheating. If you check my Strava account (https://www.strava.com/athletes/3399449) you will see that I’ve gone so far as to attach my watch to a slow moving and obese man to steal his data and make it look like I have barely finished races all over the county. It doesn’t end there. My last hour finishes at Comrades were BOTH faked….which makes me an INTERNATIONAL CHEATER.

Scott/Ten Junk Miles is offering a Benfer shirt on Facebook. (Marathon Investigation does not profit from this link). 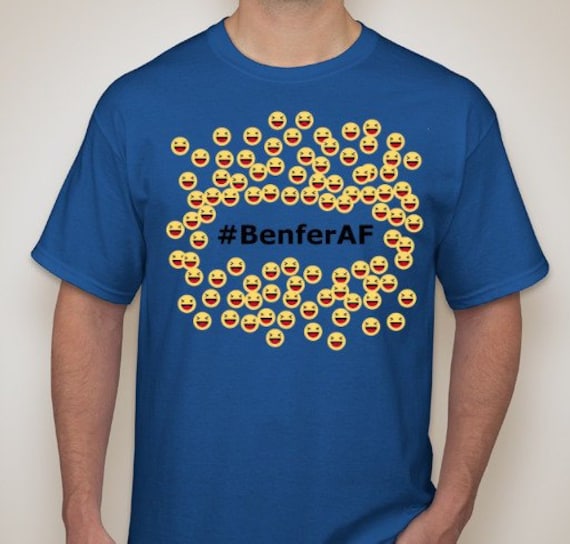 His tact, and the tact of many others is to turn around her allegations by finding the humor. There is a Jane Benfer “Fan Club” on Facebook. Receiving a reaction from her is known as being “Benfered”.

While her reactions to most of the community seems harmless or just odd, for those organizations and runners she has made specific allegations against, this is a serious situation. Just today, a member of The Marathon Investigation group reported that Jane harassed her charity.

Risa is a former runner herself, and has participated in some of the events she is criticizing herself. Her last finish that I can find was a 2:51:12 finish at the 2014 Ventura Marathon.

There are definitely situations of cheating in ultra events. It seems that Risa goes to the extreme. Aravaipa Running and others took the proper steps once Kelly Agnew was caught at Across The Years. Because there are incidences of cheating by some runners at some of these events, does not mean the events are fixed or fake.

I strongly encourage anyone that has been harassed by Jane to report her profile to Facebook. Maybe if enough people report the account for existing to harass others, and for being an alias, they will issue the appropriate ban.